Posted on November 8, 2017 by Christian Harned

A new study examining offshore wind turbines in the North Sea has found that these turbines increase biodiversity in their regions by providing a habitat for keystone species. Specifically, these turbines provide a habitat for the blue oyster, which provide critical habitat services of water filtration, concentration of nutrients, and increase of species diversity. 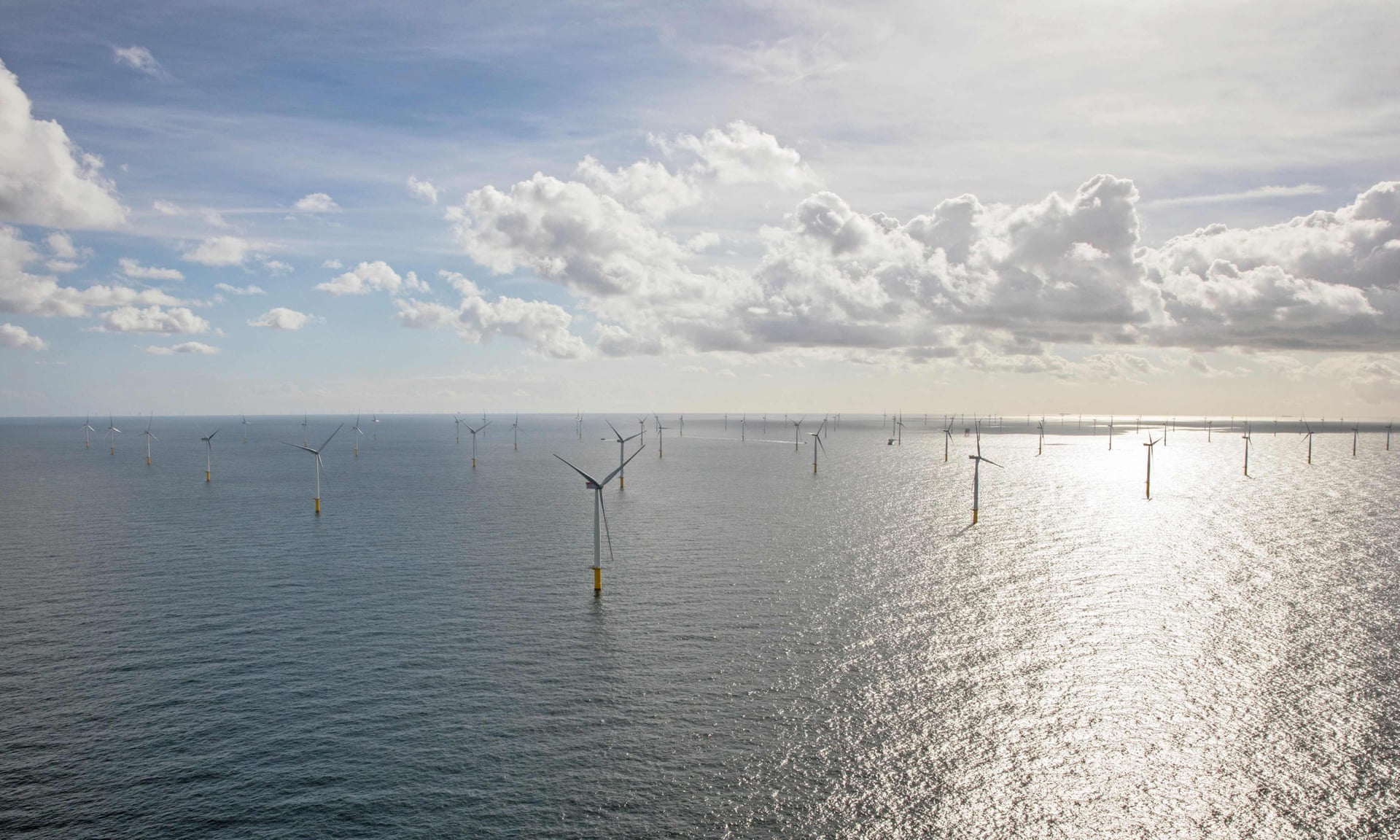 Given the significant habitat destruction occurring due to human activities, it is critical to provide artificial structures for the creation of biodiversity. By providing these pathways for species to rebound, we can offset some of the harms to the environment resulting from human-caused climate change. Further, these structures serve the primary function of generating energy contributing to carbon dioxide pollution. Lowering carbon dioxide in the atmosphere will further strengthen the ability of organism to survive.

Where offshore wind energy is placed, it is important to disallow fishing from the region in order to receive the added benefit of species diversity. The noise, pollution, and species disturbances caused by fishing near offshore wind turbines offsets any potential benefit resulting from the introduction of keystone species.

This study contributes to a growing body of literature indicating that renewable energy sources have multiple ancillary benefits beyond that of generating clean energy. By increasing focus on renewable energy, we may also be able to offset some of the harmful symptoms to the environment of an increasingly changed climate.