Posted on September 20, 2017 by Christian Harned

A new federally funded study found that people of color are still more likely to suffer from air pollution than the white population in the United States. While the results of this study aren’t shocking, the results do serve as a reminder that environmental racism still exists. As important as documenting the disparities by race regarding air pollution is understanding the causes of these disparities. 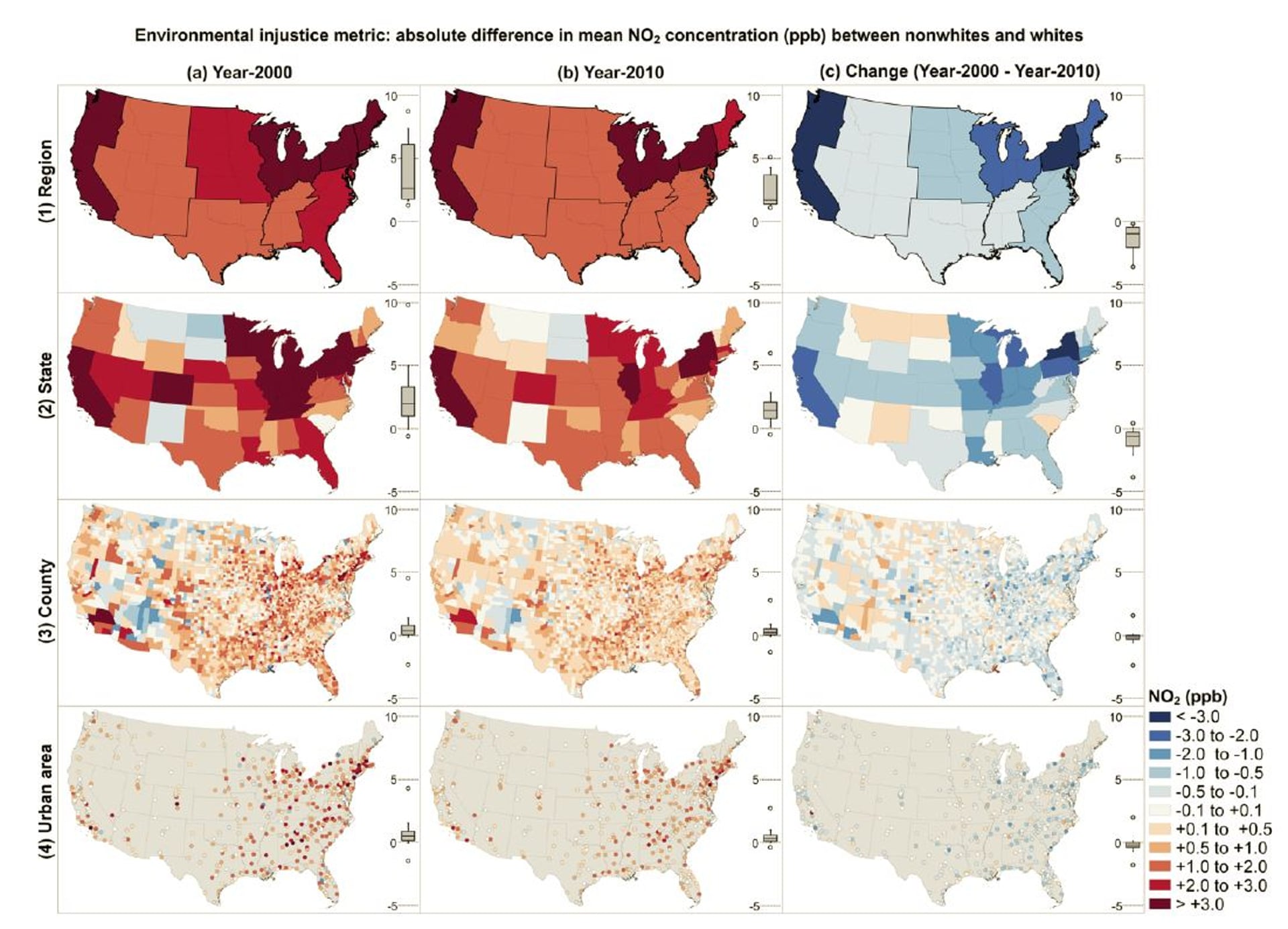 Specifically, the study found that exposure to harmful air pollutants is heavily influenced by race, with other categories like income, age, and education failing to account for the disparities. Although overall exposure to harmful pollutants has dropped for Americans from 2000-2010, black and Hispanic populations experienced a 37% higher rate of exposure than white people. In 2000, the rate was at 40%.

Issues of environmental justice are of particular concern under the Trump administration, whose proposed budget includes the removal of the Environmental Protection Agency’s Environmental Justice office and whose policies often reflect a deregulatory approach that places low-income communities of color at greater risk of exposure to environmental harms. Rather than reducing protections for these communities, Americans must fight to ensure these communities have access to safe, healthy, and productive environments.

← Environmental Justice, Hookworm, and the American South
Water is Life →