Posted on November 1, 2017 by Christian Harned

It is difficult to describe how pervasive electricity usage is for modern life. Because it is ever present, you really don’t consider its presence until it is absent. Some of the primary concerns of living on an island without electricity for so long are clean water, food storage, and communication. Many water treatment plants function with electric pumps. Absent these pumps, citizens lack access to clean drinking water. Similarly, most food storage requires refrigeration. Without refrigeration, access to healthy and affordable foods quickly become a problem. To read more about life on Puerto Rico without electricity, click here. The rest of this post will focus on potential future solutions to electricity problems. 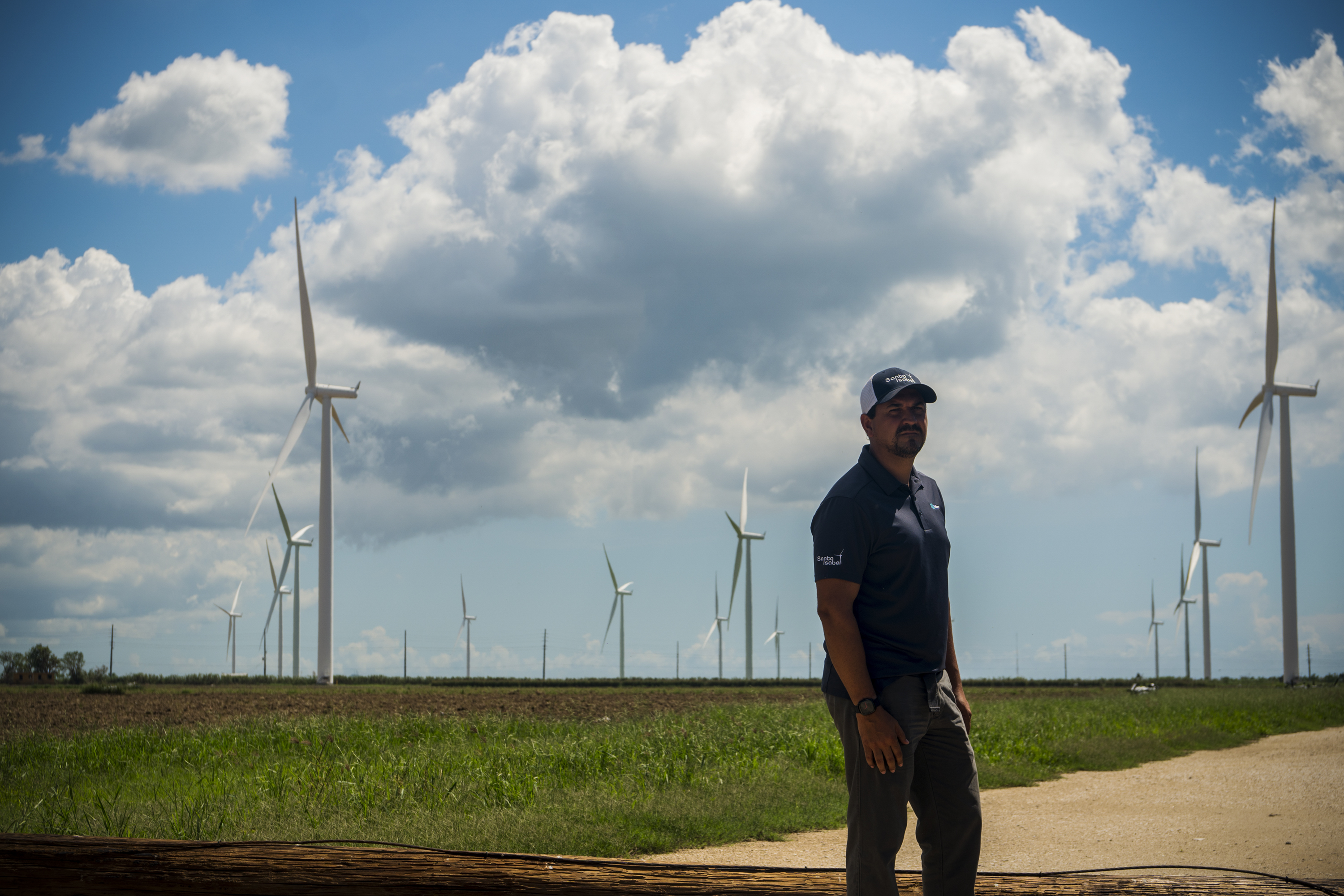 From Vox’s “Darkness: Life in Puerto Rico Without Electricity“

The first solution to Puerto Rico’s power problem, and an initiative that should be pursued by the United States generally, is to develop renewable energy networks and distributed energy networks. By decentralizing the energy generation sources, the potential for wide-scale damage to networks is diminished and, therefore, grid resiliency increases. The creation of microgrids, a form of localized control that broadly falls within the umbrella of distributed energy, will allow for a more efficient and modernized form of energy distribution in Puerto Rico that adds further resiliency to the power grid.