Posted on November 29, 2017 by Christian Harned

Last week, the Nebraska Public Service Commission approved a permit for the Keystone XL Pipeline that, although approving an alternative route, cleared the final regulatory hurdle in a multi-year fight against the pipeline. The decision to approve the pipeline’s permit arrived days after a different Keystone pipeline leaked around 5,000 barrels of crude oil in nearby South Dakota.

In deciding on the permit, the Nebraska Public Service Commission could not consider the recent oil spill in South Dakota or the safety of the Keystone XL pipeline. Indeed, the Commission could only consider whether “the route of the pipeline is in the public interest.” The limited scope of review for the Public Service Commission highlights a problem for many states in implementing environmental reforms. Although Governors, agency members, or localities may decide to engage in environmentally progressive agendas, large-scale polluters are often given carte blanche through narrow statutes. 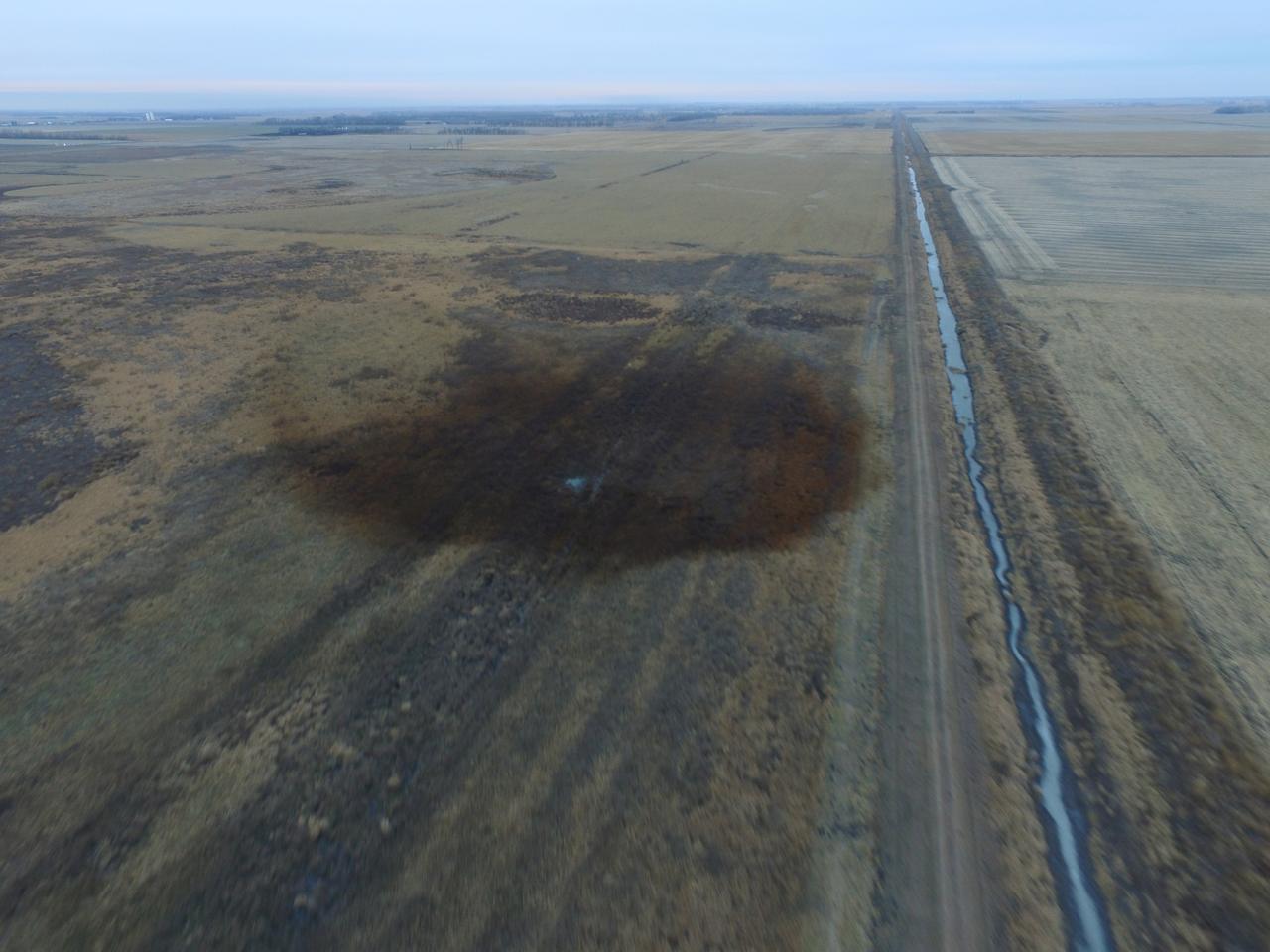 In Nebraska, a statute expressly authorizes pipeline construction by stating “The construction of major oil pipelines in Nebraska is the public interest of Nebraska and the nation to meet increasing need for energy.” The consequences of this language, in this one case, is a pipeline that could significantly disrupt wildlife habitats, risk the destruction of Native American lands and cultural sites, and increase crude oil transportation by almost 830,000 barrels per day. To provide context, 830,000 barrels of crude oil per day is the emissions equivalent of adding almost 31,000 cars to the road.

To truly protect humans, the environment, and our future, we must change the system that allows for approval of a pipeline without consideration of safety. Changing this system requires political engagement, lobbying, and activism on the part of the entire country. Additionally, we must protect activists and Native American groups when they take a stand to prevent pipelines like the Keystone XL and Dakota Access Pipeline. Until we change the paradigm of decision-making around environmental permitting decisions, we will not prevent the injustices of the future and cannot remedy the injustices of the past.

← Addressing Lead From Airplanes
The Danger of Chemical Floods →